Odes for the Republic

From the Inaugural Addresses of the Presidents of the United States 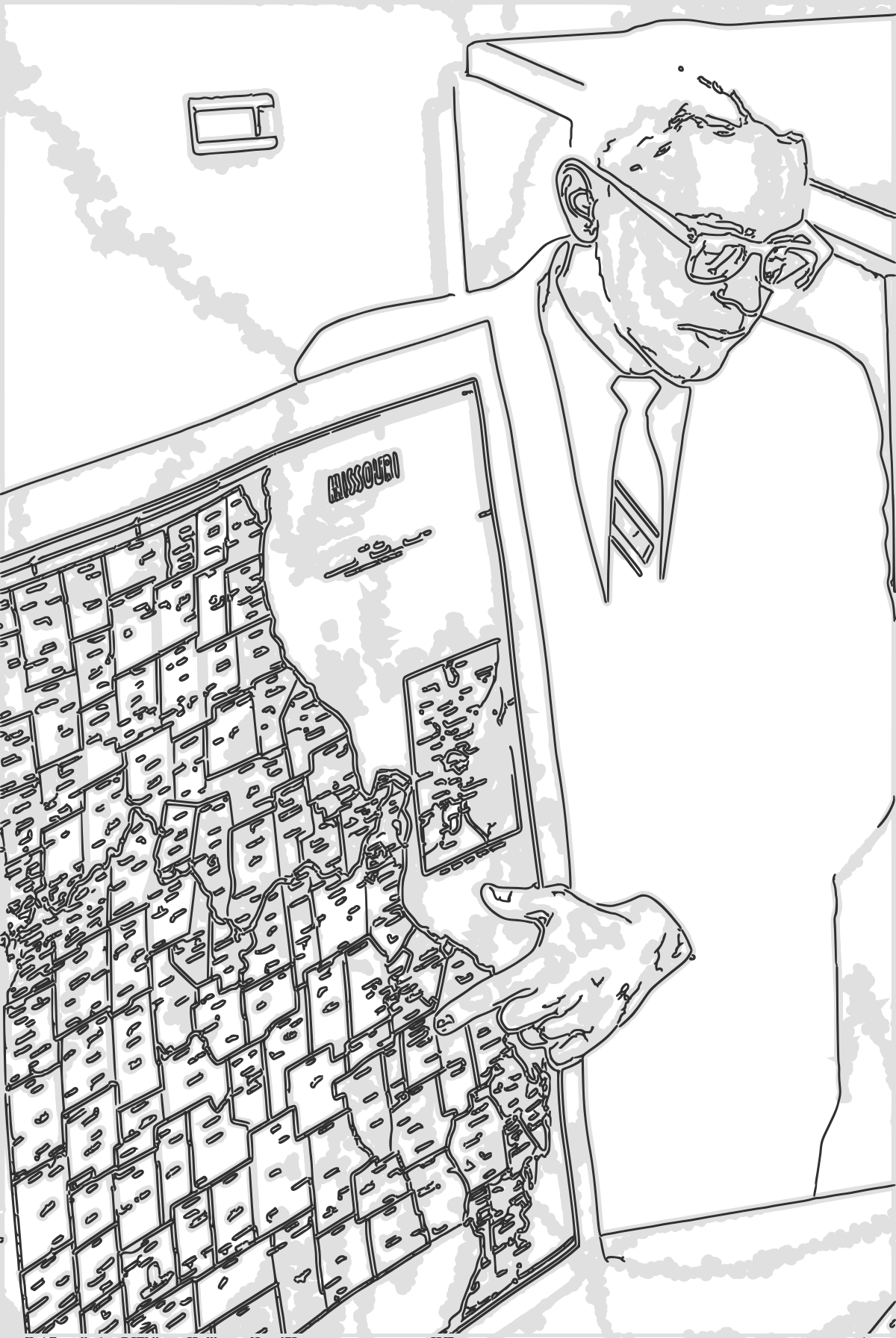 Browser interface to the Odes

PDF of the Odes

Rulers come and go; governments end, and forms of government change; but sovereignty survives. A political society cannot endure without a supreme will somewhere. Sovereignty is never held in suspense.

Odes for the Republic originated during a workshop convened by the Digital Approaches Reading Group (DARG), a regular gathering of humanities graduate students at Washington University in St. Louis, who decided, both as a response to the 2016 election and as a lab exercise, to have the group experiment with applying various text mining methods to a collection of the inaugural addresses of the Presidents of the United States. They were kind enough to invite me to join in, and I learned more than a little from the experiments conducted by other members of the group.

An early form of Odes for the Republic was my contribution. As an exercise in text mining, it isn't terribly sophisticated, and certainly not as sophisticated as some of the work done by the members of DARG. I simply poured the corpus through the tf-idf process implemented in gensim, an excellent open-source library of text-mining routines. Tf-idf made it easy to locate the most distinctive, characteristic, or eccentric words in each address, and then to isolate in each address the sentences which contained two or more of those words. Once I had retrieved such sentences, I began shaping and fitting them into various stanza forms. Sometimes, very little shaping was required; other times, the surgery was considerable. In all cases, I have tried to preserve the sense of the sentences I borrowed from each address, although I have compressed, expanded, and rearranged them in an attempt to draw out whatever latent poetry was originally present.

The images originated from the Flickr Commons photostream of the Missouri State Archives. My initial purpose in adding these images was crass: I wanted a bit of eye-candy, a constant visual distraction. However, as I began to transform them in various ways, I came to see them as integral, not as direct commentary on the odes, but as a way of locating the sequence of Presidents within an actual, physical place, among a particular people. Politics nowadays, when not nastly and personal, tends toward the abstract and theoretical; what is ideology, but abstraction grown obnoxious? I prefer a politics grounded among my neighbors and located here, where I have spent most of my years, and where I hope to spend whatever years remain to me. The United States will go on how it will, either rising to new glories, or slumping to an indifferent mediocrity. The older I get, the less I care, one way or the other. But, and this is strange, at the same time I grow ever fonder of my home country, this stretch of Missouri from St. Louis to the south and west, and of the state as a whole. I would have it memorialized here, to the right of our Presidents, since it is, I think, the more marvelous of the two.

I suppose that some readers may find this work to be either devoid of creativity, or at best a perhaps slightly diverting instance of "found art." I would be the last person to try to argue such readers out of their opinions. I would note, and briefly, however, that all all poetry is to some extent "found" variously in the structures of our shared language, in the rhythms of our history, and, at the very least, in the reading experiences of our audiences. Even Shakespeare, it must be said, is unimaginable, and perhaps unintelligible, without Petrarch, Plautus, and Holinshed.